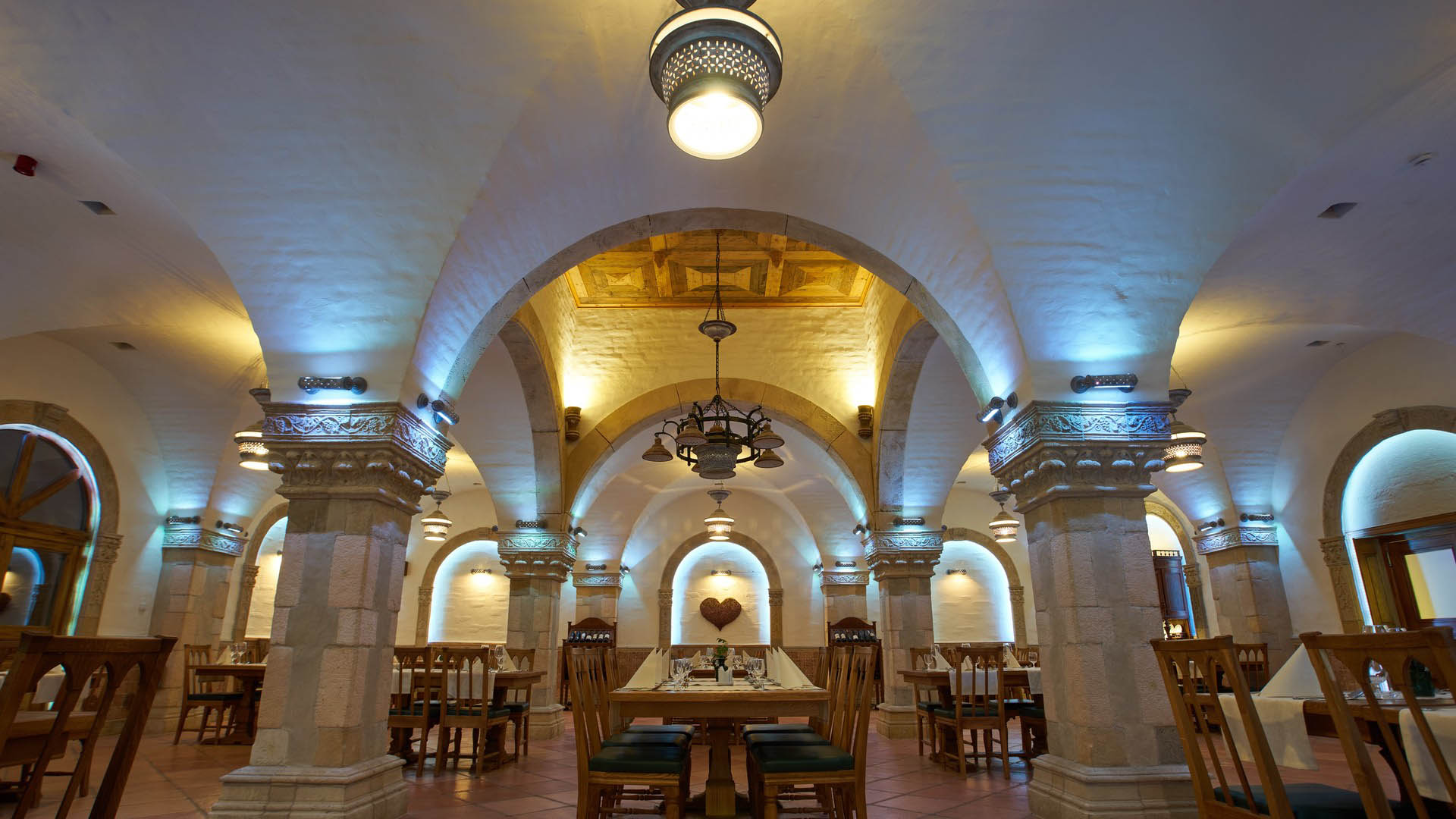 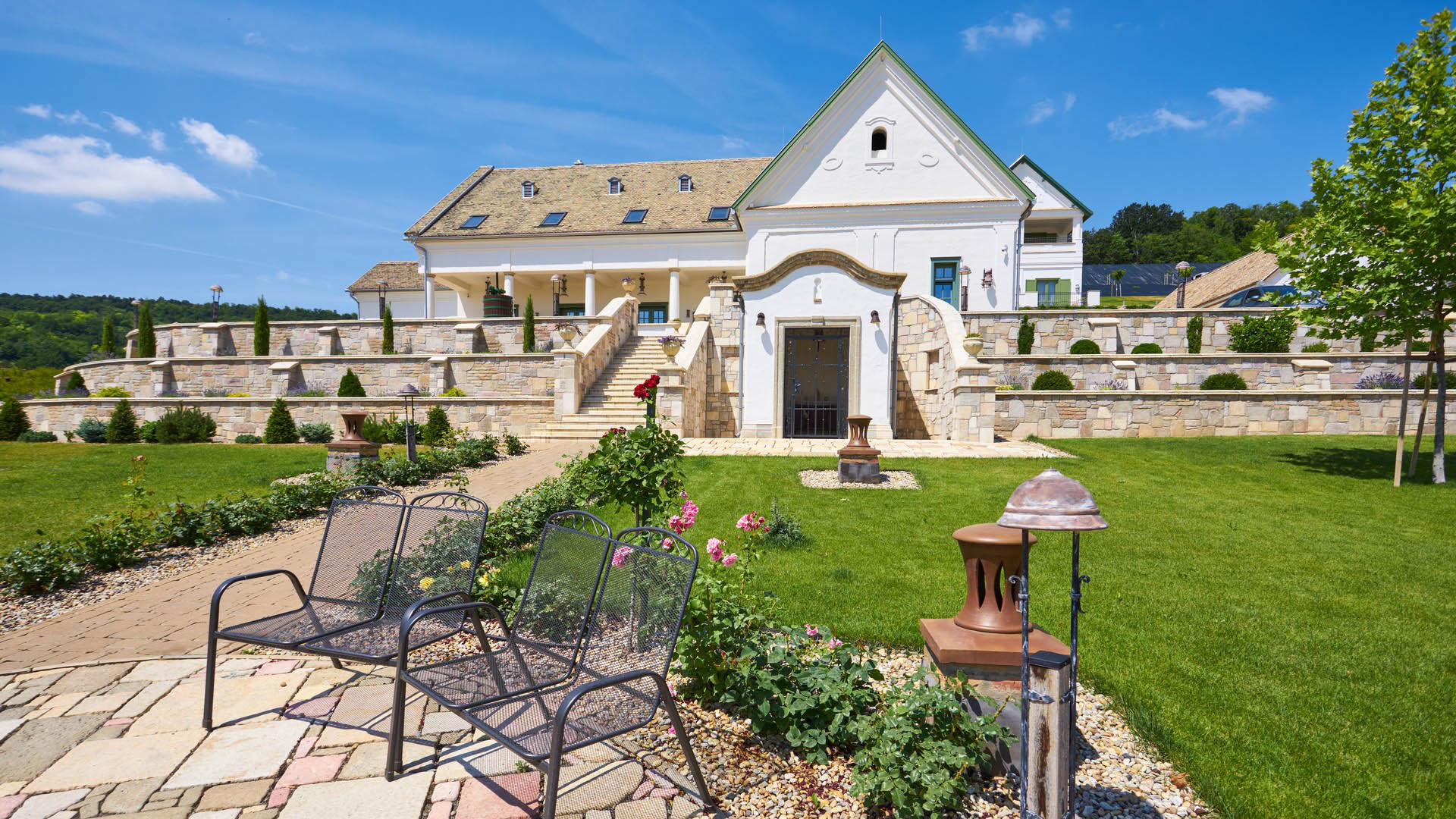 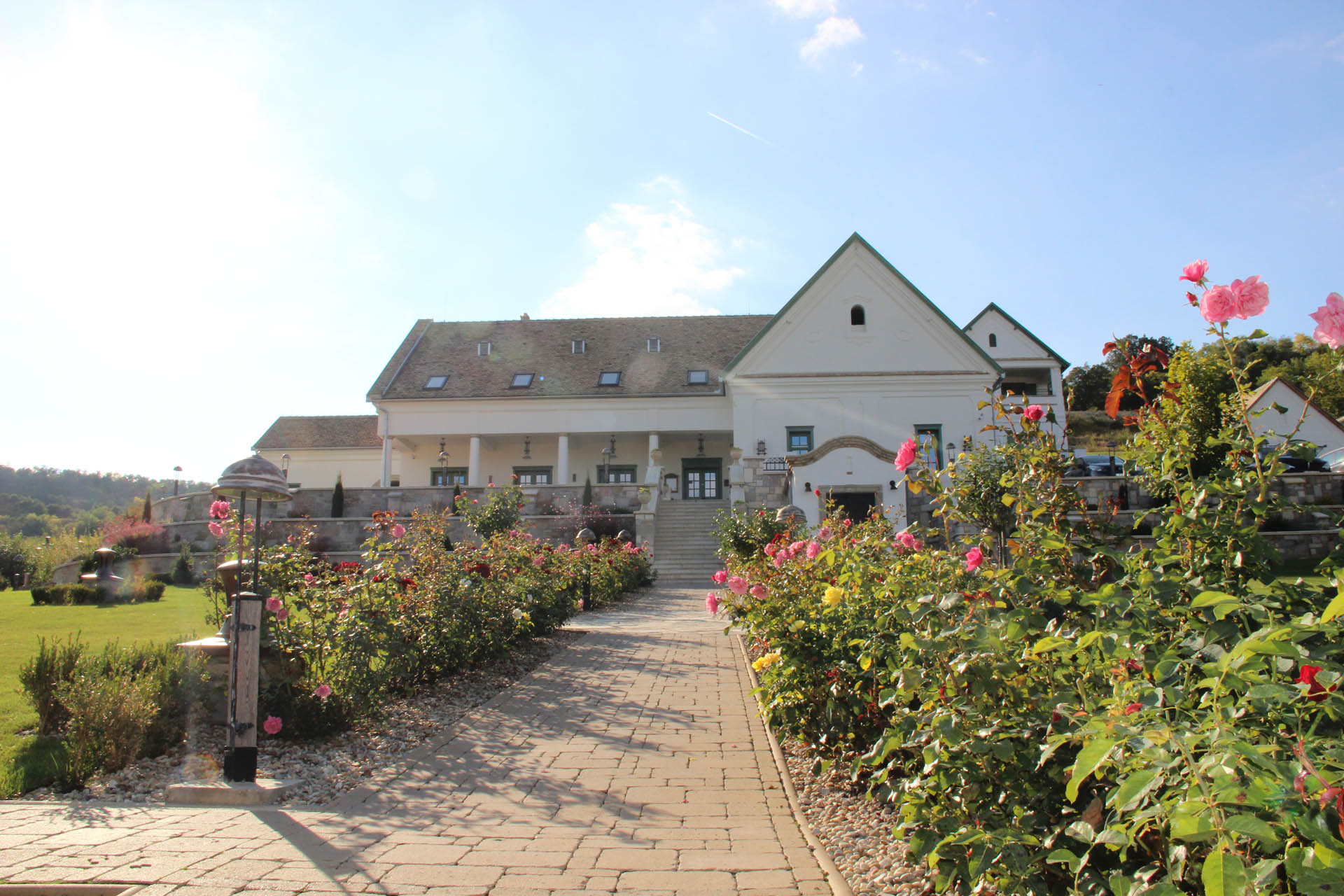 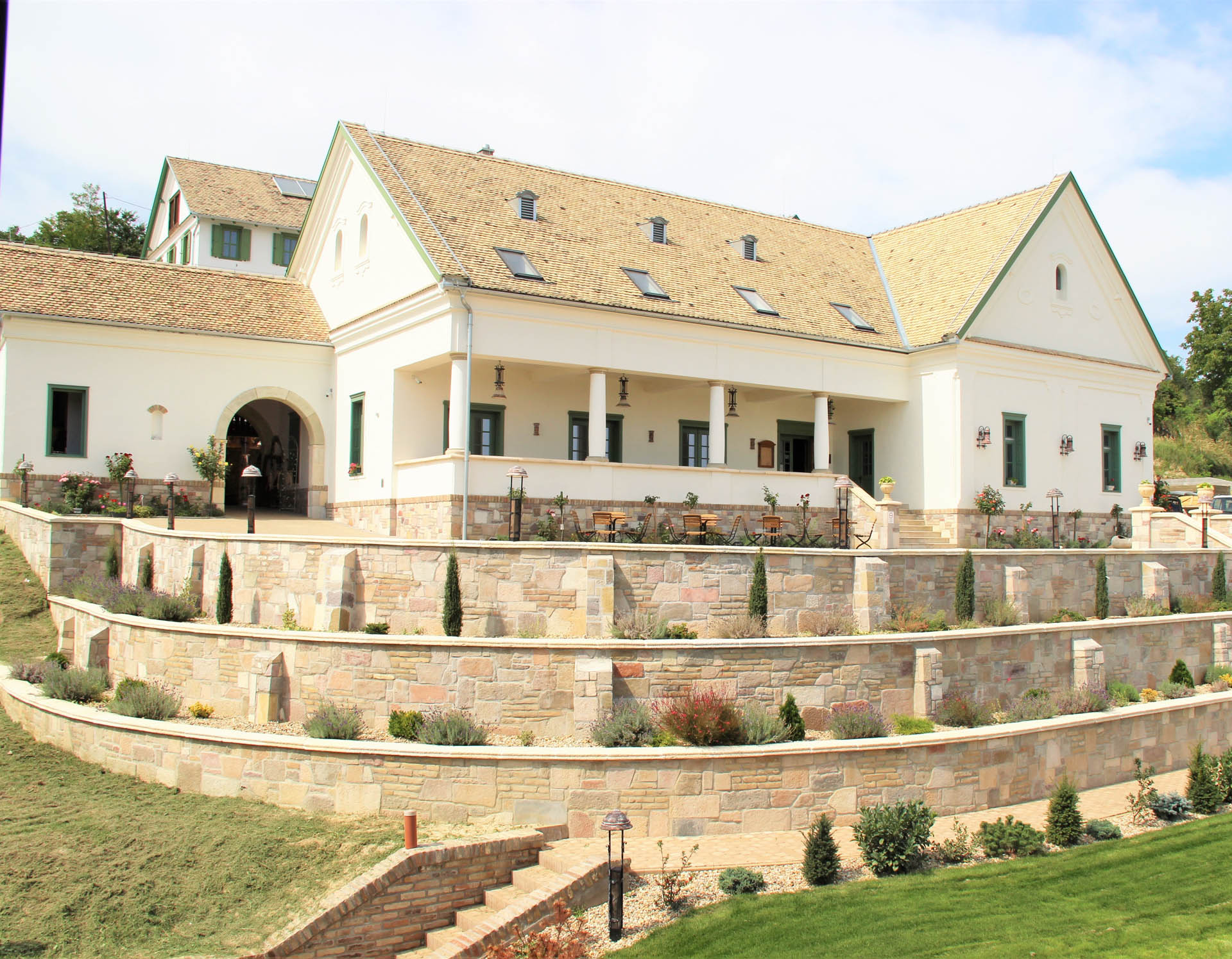 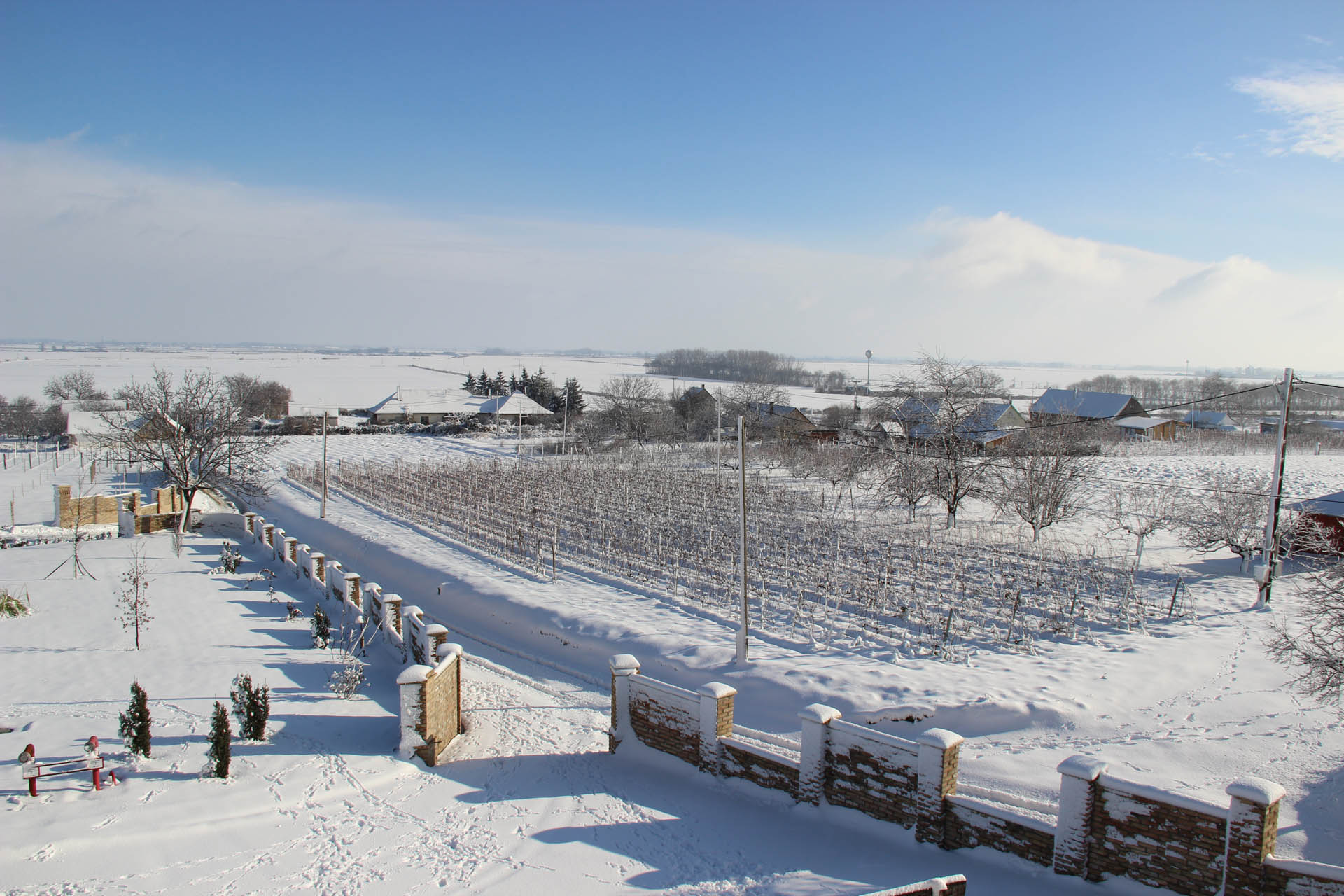 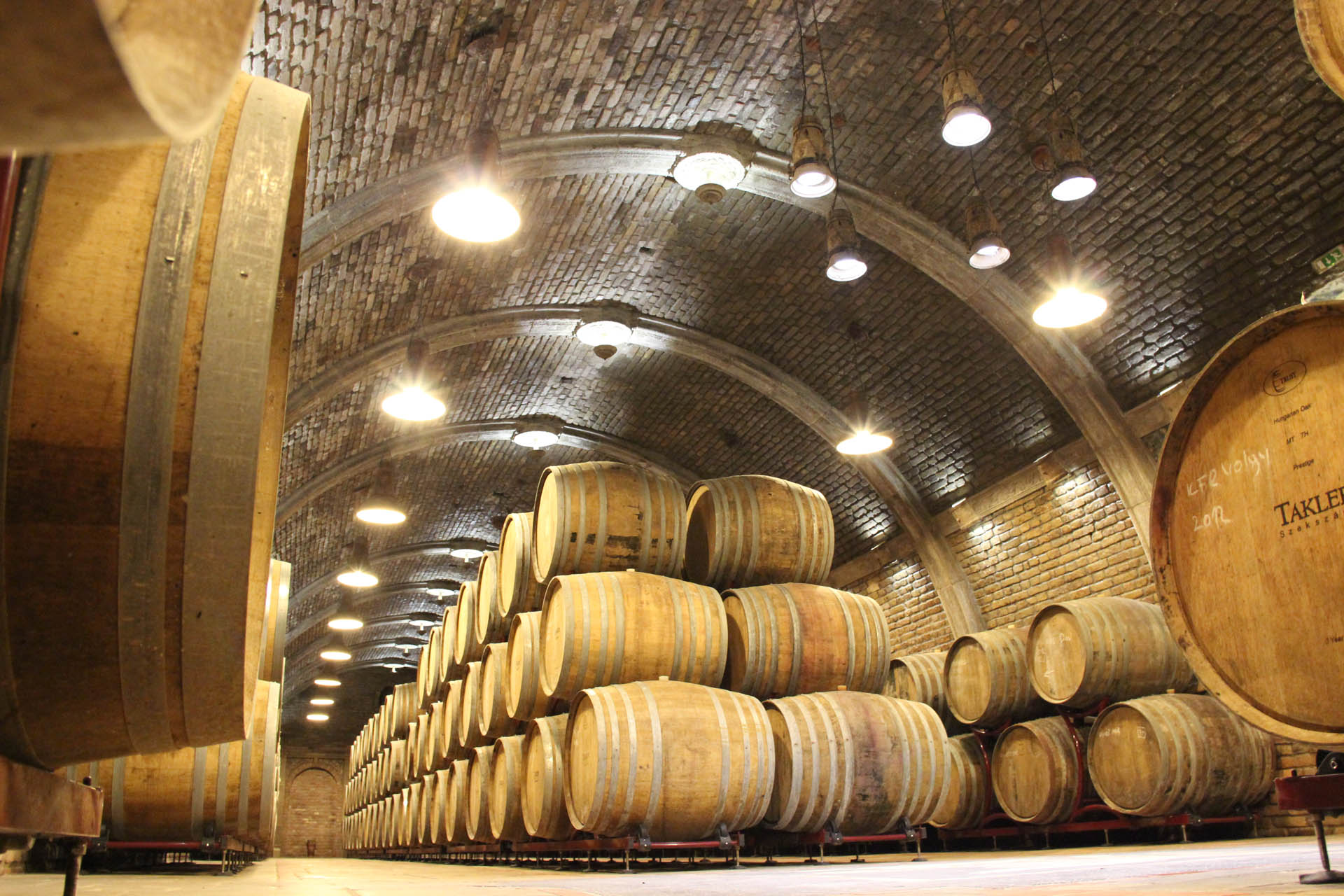 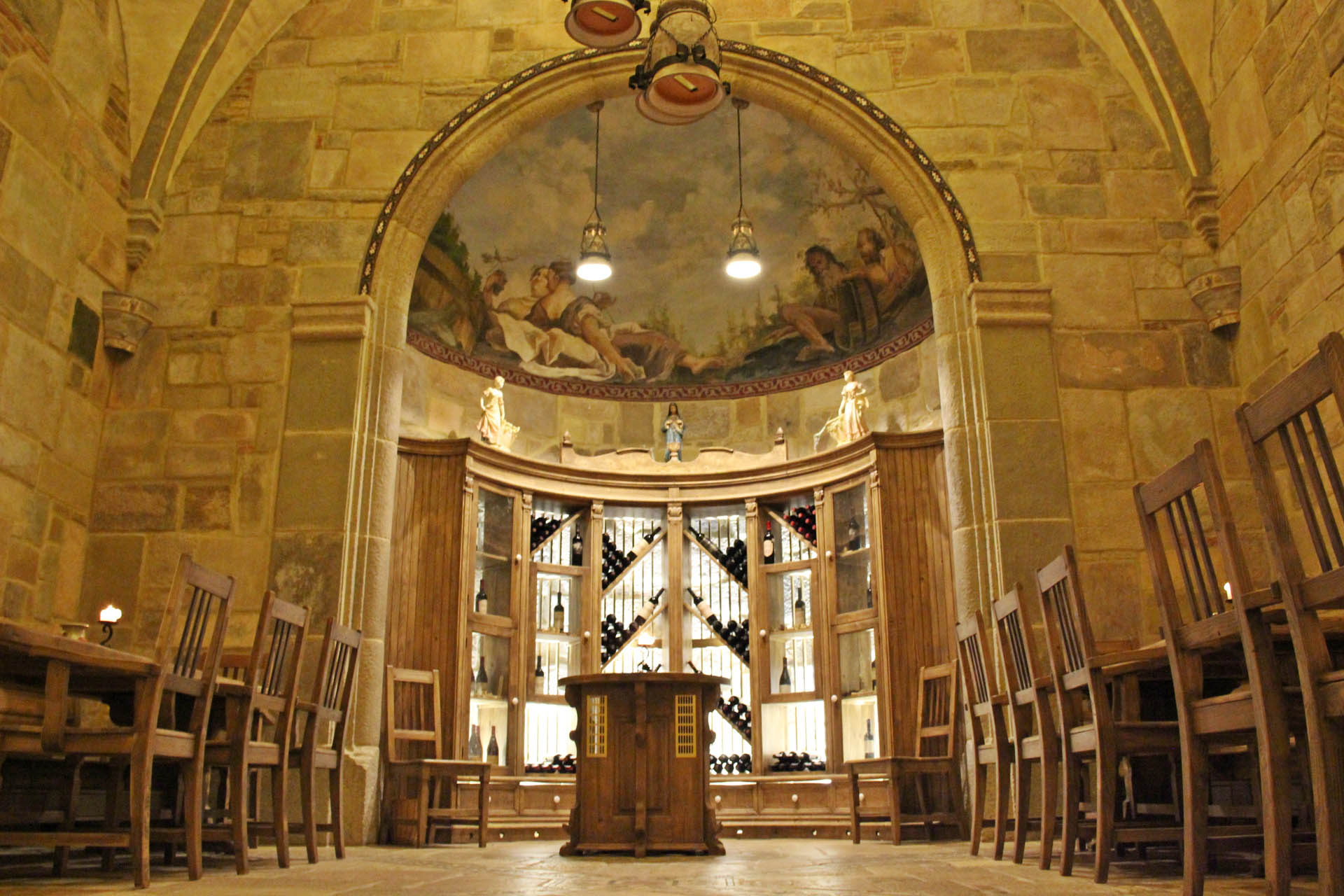 Takler Winery was based on Sárközi Farm built in 1927. The renovation and extension of the estate occupying over 2 hectares today was started in 1996. During the first two years of the reconstruction of the original building, an important aspect was to preserve the farm character of the estate as much as possible. After that, in 2000, the first cellar system with eight domes could be built, designed by the already renowned cellar architect Ferenc Heimann. The foundations of a state-of-the-art winery complying with today’s expectations were laid down when the grape processing and bottling plant was added to the existing building in 2003. The office section and the tasting hall seating 80 upstairs was erected in 2007 using EU resources—and thank to the work of REKONTIR Group. Also, in that year, a modern bottle storage place with controlled air-conditioning was built to receive 400,000 bottles. The development of this building wing included the new spectacular cellar section to receive 400 wine-casks and the gothic wine sanctuary by the plans of Ottó Hoffer. A great favourite is the old farm built in 1892 baptised ‘Fecske Tanya’ (Swallow Farm) after refurbishment and renovation. In 2012, a logistics building was erected for the storage of winery equipment. In 2013, the construction of Takler Curia was started and still in progress where an a’la carte restaurant, a wellness section and panoramic rooms are envisaged.

Within the framework of the development, the cellar was extended, a bottle storage was built and technology equipment was purchased.

You can find out more about which cookies we are using or switch them off in settings.

This website uses cookies so that we can provide you with the best user experience possible. Cookie information is stored in your browser and performs functions such as recognising you when you return to our website and helping our team to understand which sections of the website you find most interesting and useful.

Strictly Necessary Cookie should be enabled at all times so that we can save your preferences for cookie settings.

If you disable this cookie, we will not be able to save your preferences. This means that every time you visit this website you will need to enable or disable cookies again.